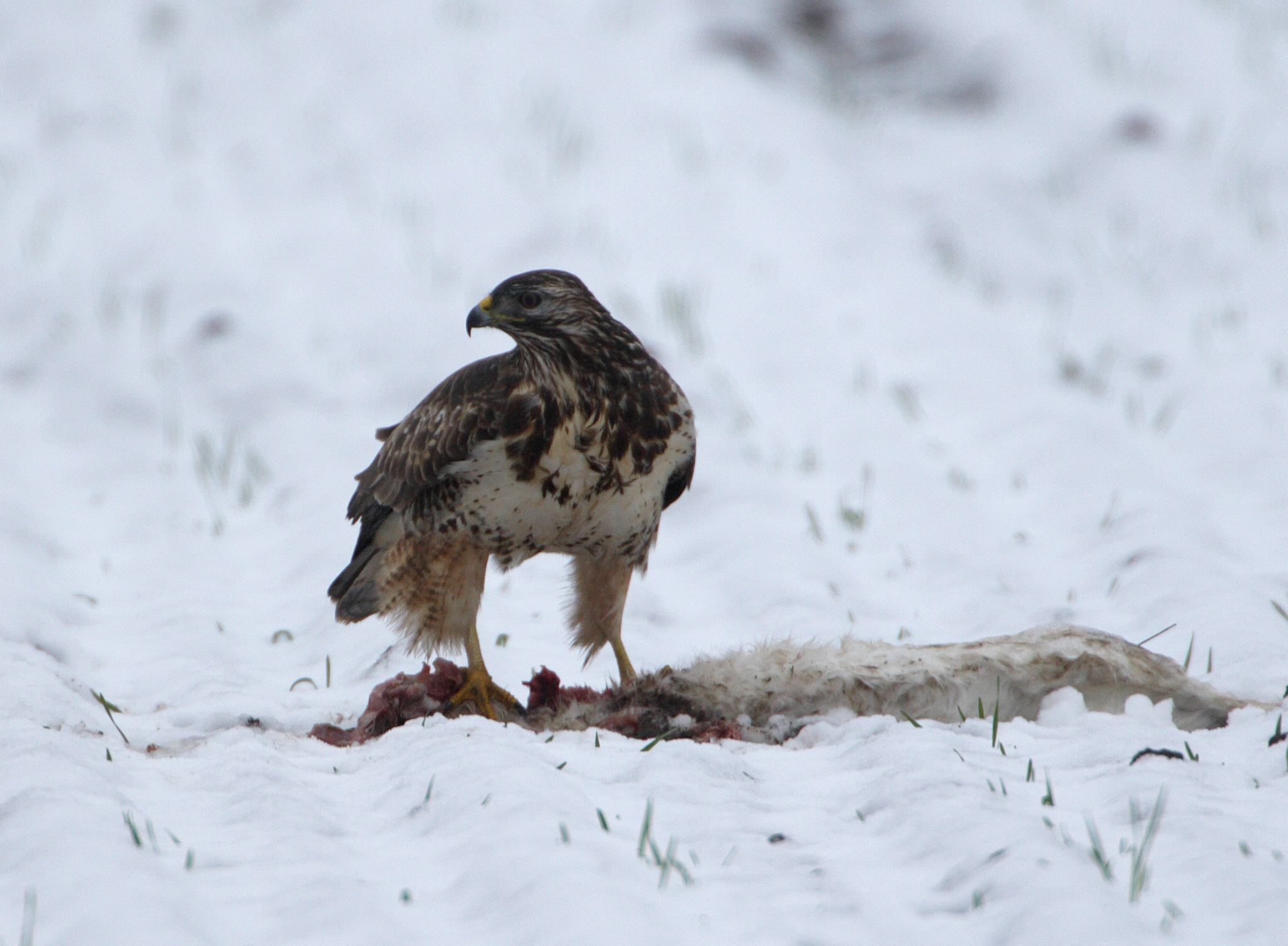 The common buzzard is a medium-to-large bird of prey whose range covers most of Europe and extends into Asia.

The common buzzard is a territorial medium-sized raptor with a highly variable plumage that ranges from almost uniformly dark to dominantly white with a pale undersurface to dark-tipped primaries. The breeding areas are defined by woodlands, cultivated areas and even in urban areas in mainly temperate or boreal regions. Common buzzards are a non-migratory bird species but is known to temporary escape from their breeding habitats to warmer regions as a result of unfavoured weather conditions. The prey consists of great diversity which principally constitutes of small mammals but also larger insects and earth-worms. They prey is taken by active predation through soaring, ground and perch hunting as well as occasional scavenging. The breeding season varies from early April in western and central Europe to late May in northern Europe. 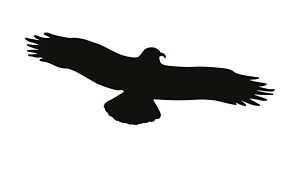